“Quite possibly there's nothing as fine as a big freight train starting across country in early summer, Hardesty thought. That's when you learn that the tragedy of plants is that they have roots.” ― Mark Helprin, Winter's Tale

Welcome to the Elmendorf Heritage and Railroad Museum website

We hope you enjoy your visit here. Please join or login if you have joined before.

Happy New Years to you and your family 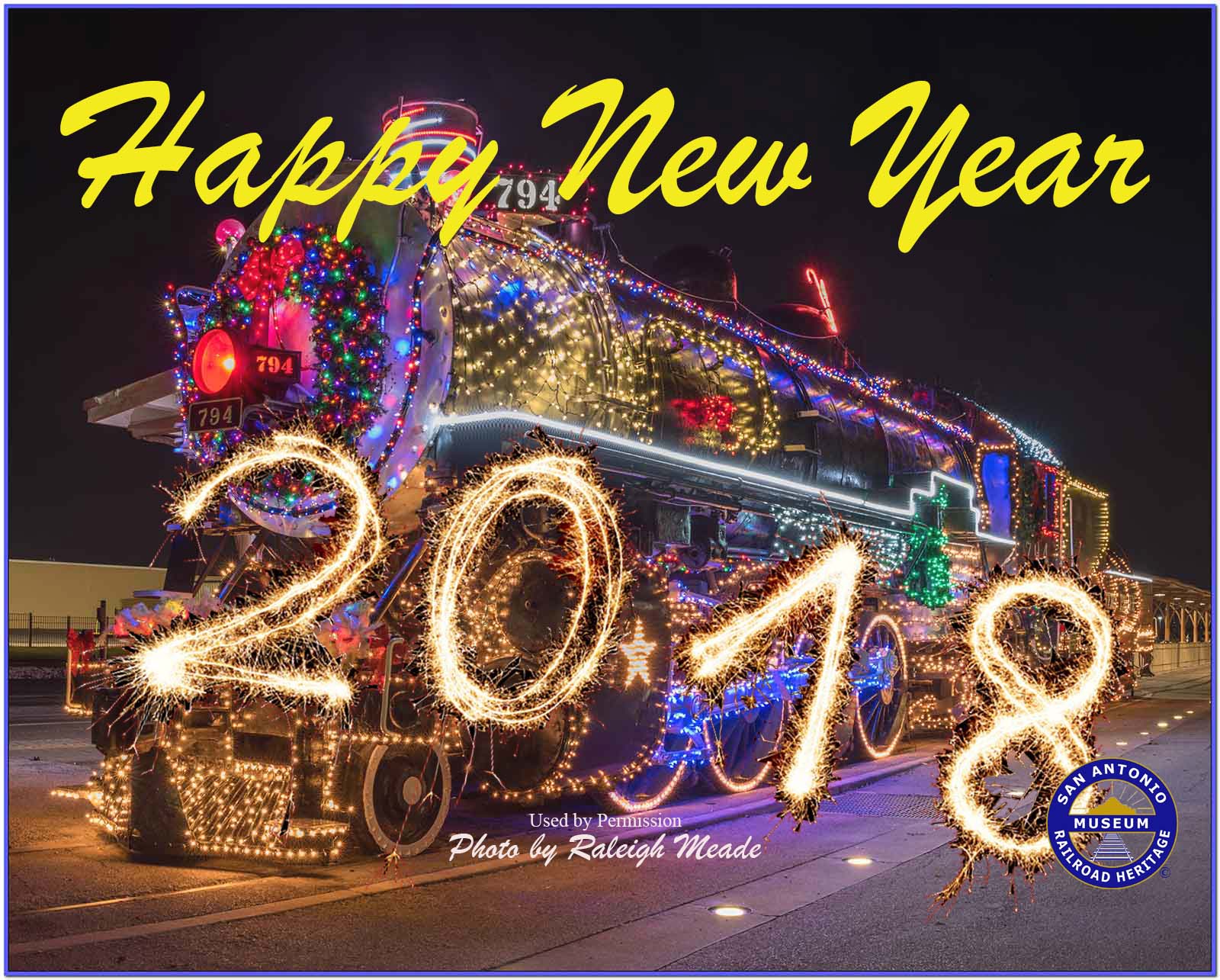